Share a memory
Obituary & Services
Tribute Wall
Read more about the life story of Bryan and share your memory.

Born June 2, 1969 at the Bloomsburg Hospital, he was a son of Carl Puderbaugh, of Benton and the late Joyce A. (Rhone) Puderbaugh, who died in 2006.  He and his wife, Teresa K. (Funk) Puderbaugh, would have celebrated their 32nd wedding anniversary on June 29th.

Bryan was a 1987 graduate of Hughesville High School.  He was employed by the Benton Foundry for 33 years until his retirement in 2018.

He was a well known ham radio operator.  Bryan was also an avid outdoorsman and enjoyed hunting, fishing and four-wheeling.  He was also a member of the NRA.

Surviving, in addition to his wife, Teresa, and his father, Carl, are his daughter, Amanda K. Puderbaugh, of Spring, Texas and a sister, Bethann Puderbaugh, of Benton.

Along with his mother, Joyce, he was also preceded in death by a brother, Michael Puderbaugh in 2010.

Services will be held Monday, January 23rd, 2023 at 11 AM at the McMichael Funeral Home, Inc., 4394 Red Rock Road, Benton (State Route 487) with Pastor Scott L. Lyons, Stillwater Christian Church, officiating.  Private burial will be in the Lungerville Cemetery.  Friends and relatives will be received Monday from 10 AM until the time of the Service at McMichael's.  In lieu of flowers, contributions may be made to the family.

The McMichael Funeral Home, Inc., of Benton is honored to serve the Puderbaugh Family.  For online condolences or for additional information, please visit our website:  www.mcmichaelfuneralhome.com

To send flowers to the family or plant a tree in memory of Bryan E. Puderbaugh, please visit our floral store. 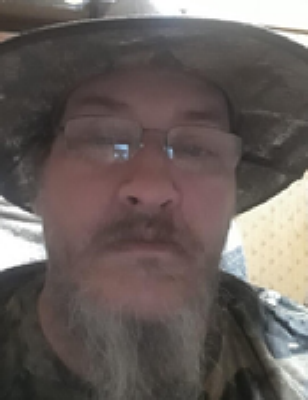 In lieu of flowers, contributions may be made in his memory to the family to help defray expenses.