Share a memory
Obituary & Services
Tribute Wall
Read more about the life story of John and share your memory.

John B. Sibly, 89, of Benton, passed away peacefully at his home surrounded by his family on Monday, November 21, 2022.

John was a 1951 graduate of Benton High School and then graduated from Bloomsburg State Teacher's College, now known as Bloomsburg University, in 1955 with a B.S. in Business Education.  He later earned his Master's degree from Bloomsburg in 1966.

Together with his father, John owned and operated the Sibly Tree Farm in Sugarloaf Township for many years.  He bowled on various bowling leagues and competed in local, state, regional and national archery competitions over the years.  He was an avid outdoorsman and enjoyed camping, fishing, bird-watching, nature walks and feeding the animals.

Private Services will be held at St. Gabriel's Church with burial in St. Gabriel's Cemetery, Sugarloaf Township.  The Rev. Paul S. Moseley, Sr., Bible Baptist Church of Benton, will officiate.  In lieu of flowers, contributions may be made in his memory to Geisinger Hospice, 74 Schoolhouse Road, Suite 104, Danville, PA 17821 or to the Fishing Creek Sportsmen's Association, P. O. Box 331, Benton,  PA 17814.  The family would like to extend their special thanks to Geisinger Hospice for providing such compassionate care.

The McMichael Funeral Home, Inc., of Benton, is honored to serve the Sibly Family.  For online condolences or for additional information, please visit our website:  www.mcmichaelfuneralhome.com

To send flowers to the family or plant a tree in memory of John B. Sibly, please visit our floral store. 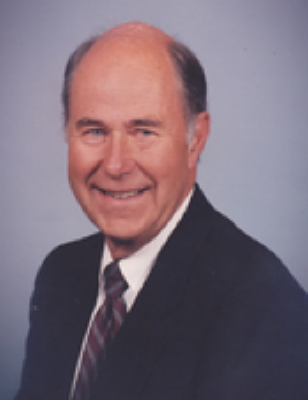 You can still show your support by sending flowers directly to the family, or by planting a memorial tree in the memory of John B. Sibly